The Southern Minho route comprises the lands of basins of the Cávado and Ave rivers, with springs in the countryside mountain ranges - Larouco and Cabreira, respectively - and flowing to the Atlantic. It also includes the Souza river basin, called the Romanesque valley.

This touristic route has extraordinary sanctuaries, long conventual walls, charming estate farms and a range of city gardens and parks in Braga, Guimarães or Barcelos. These estates are in a strongly man-made landscape that, throughout the centuries, has been subject to intense works that have left very diverse and ancient marks. The trace of these ancient landscape is slowly vanishing although struggling to survive. The landscape is made from numerous endless overviews and it is always a new discovery - between labyrinthic roads followed by spread manor houses surrounded by fields and woods.  The near urban centers have rich history and heritage.

Braga is on the watershed of the Cávado and Ave basins. The Bom Jesus Sanctuary, that was many times rebuilt, is the inspiration for so many others: Senhora de Porto de Ave and Senhora do Pilar in the city of Póvoa de Lanhoso, or farther the Senhora da Abadia or, Santa Maria Madalena da Falperra beside it... The conventual walls are several, some are wrecks but other keep a great authenticity and integrity such as the Monasteries of Tibães and Landim. The estates are generally dedicated to the vineyards and the wine and also to local acommodation having its doors always open to visitors. Quinta da Aveleda, Casa de Juste, Paço de São Cipriano, Casa de Margaride, Villa Beatriz, Quinta da Costa...  Their gateways open to courtyards, sometimes formal or agricultural, revealing the entrance of houses where there are gardens, thickets, fields and orchards articulated through canopy paths leading to modern vineyards and woods. The gardens and public parks surprise the visitor by their hidden story and the quality of their projects - the Penha in Guimarães, São João do Souto in Braga, Thermal Park in Vizela, or the Campo da Feira in Barcelos...

The vegetation is abundant, and the water systems are inteligent. The granite dominates the landscape and it has become endless walls, dams, fountains and statues. These are landscapes that surprisingly change throughout the seasons! 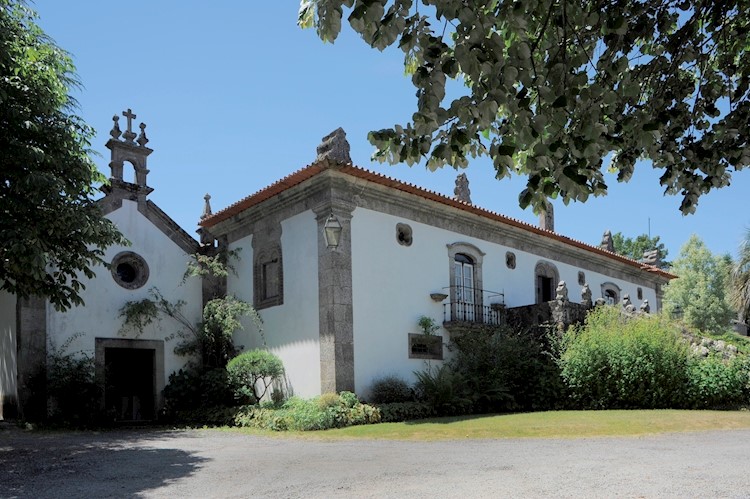 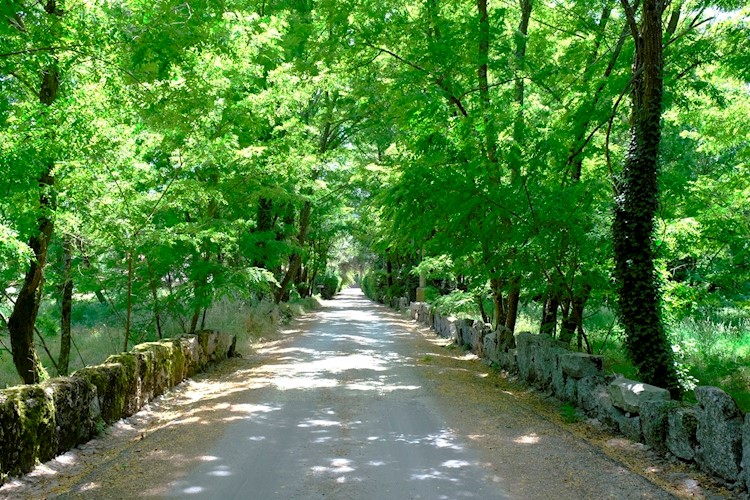 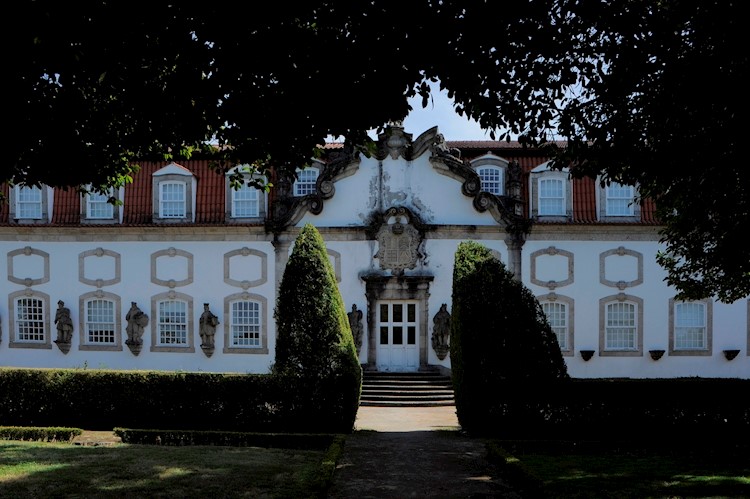 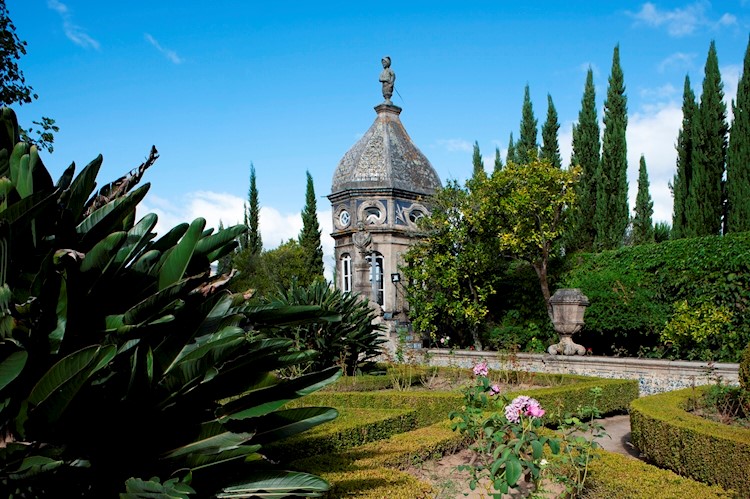 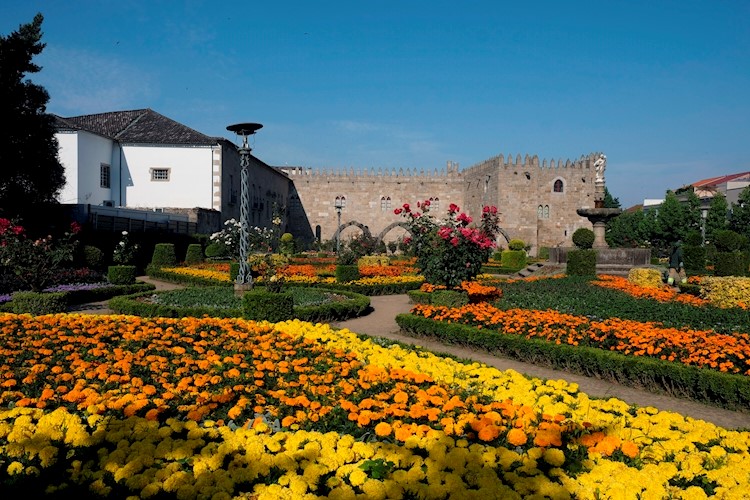 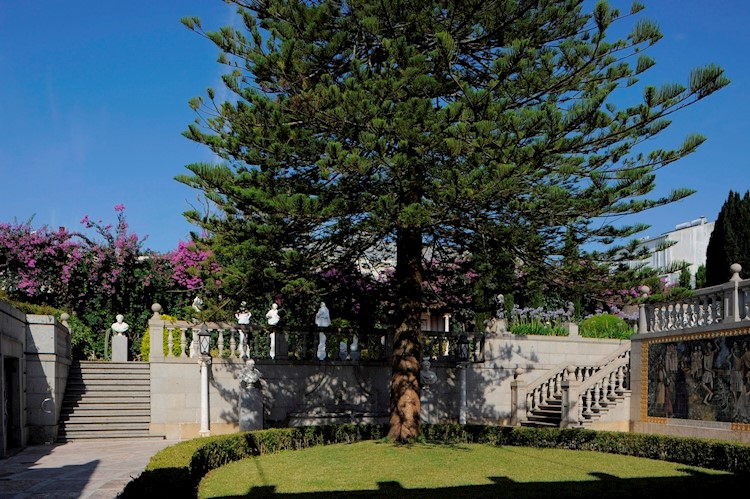 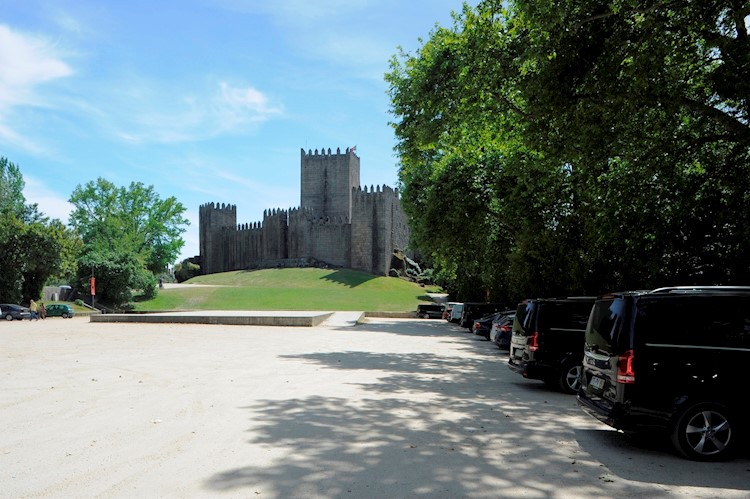 Gardens of the Castle of Guimarães 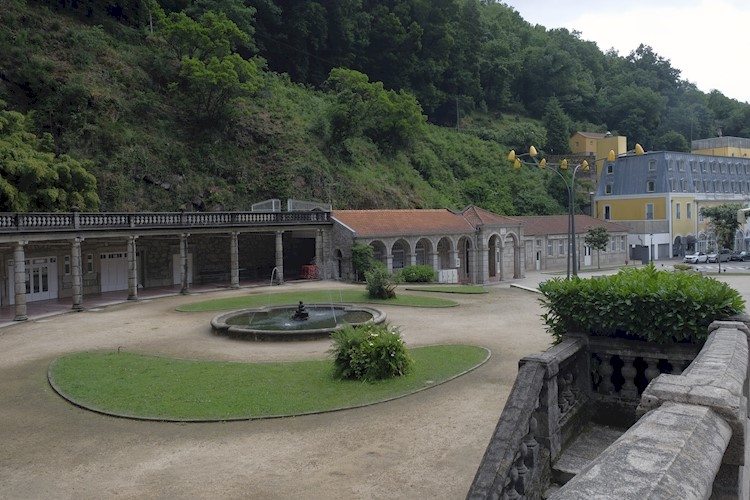 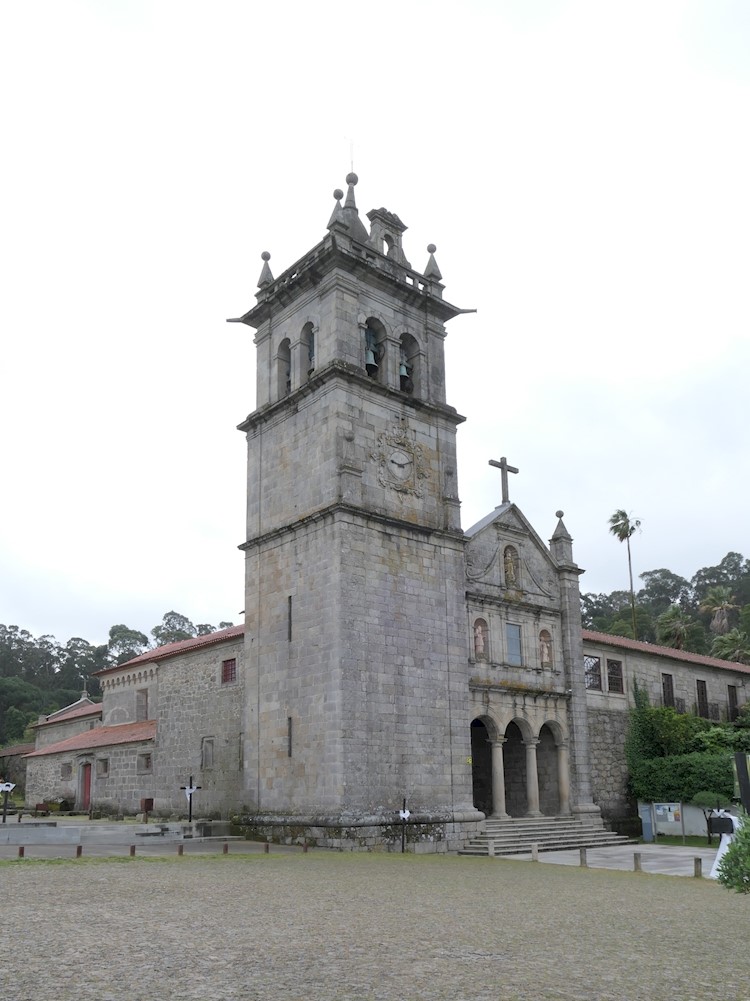 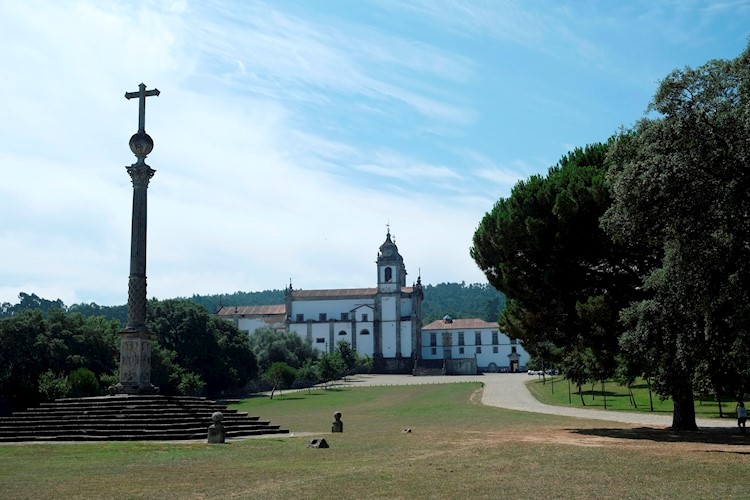 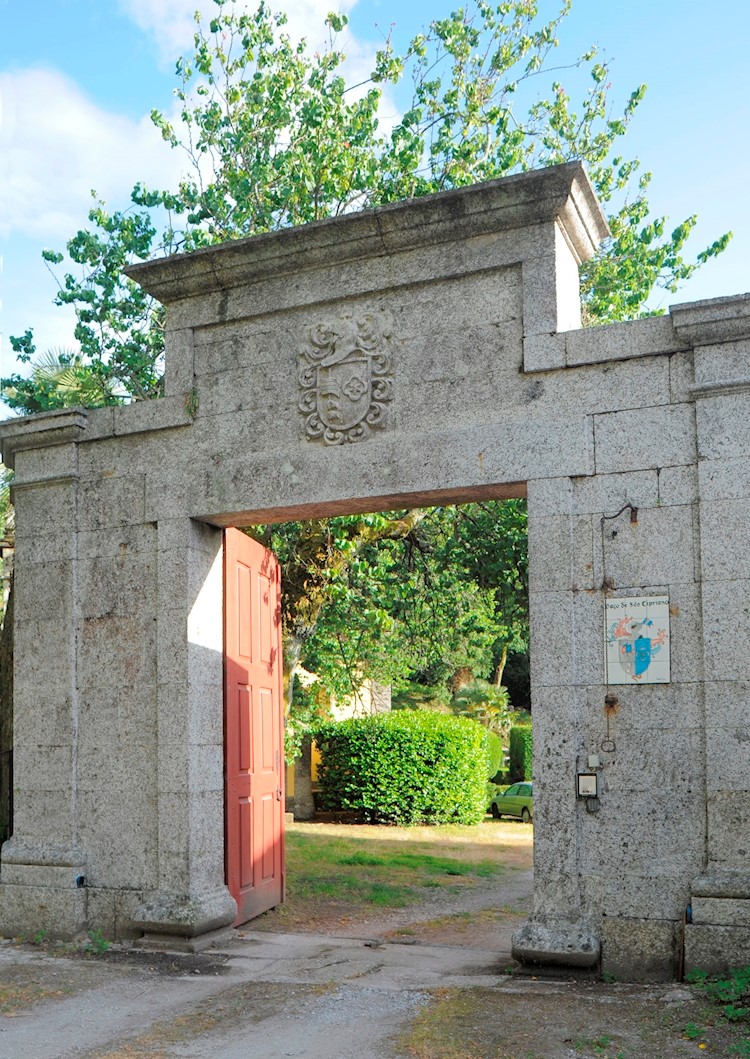 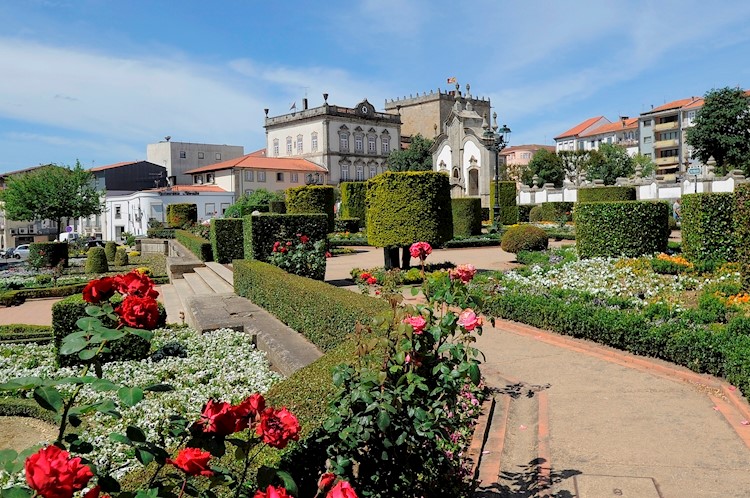 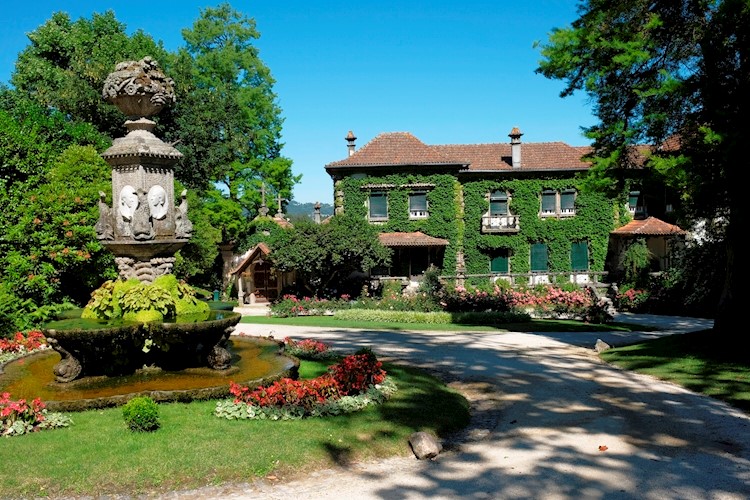 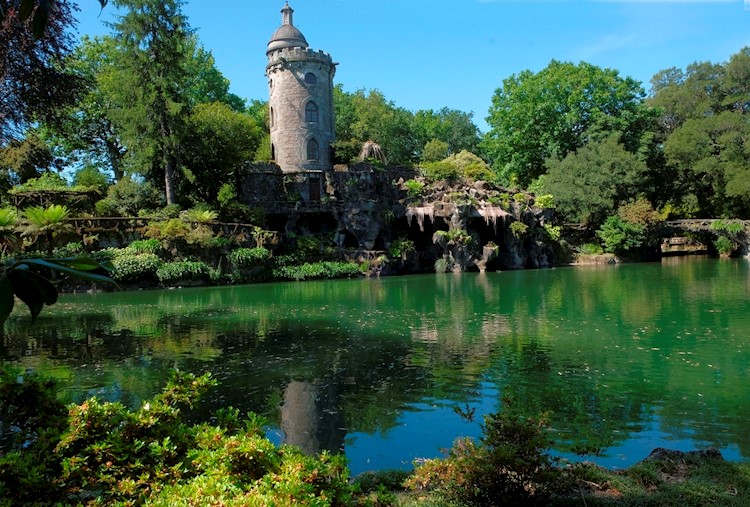 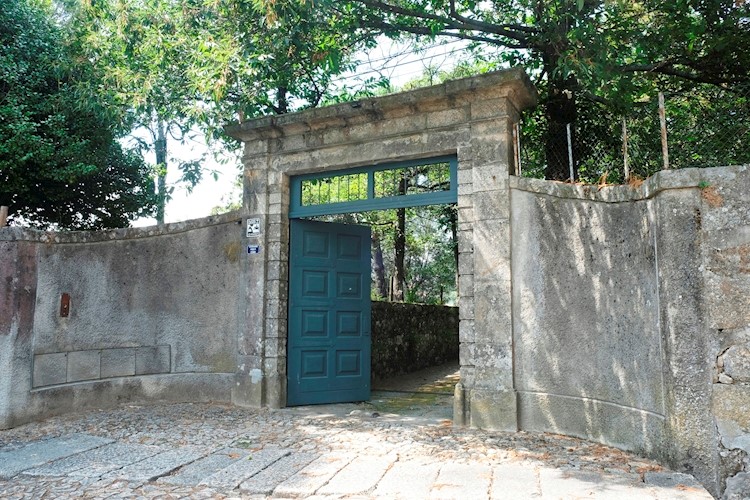 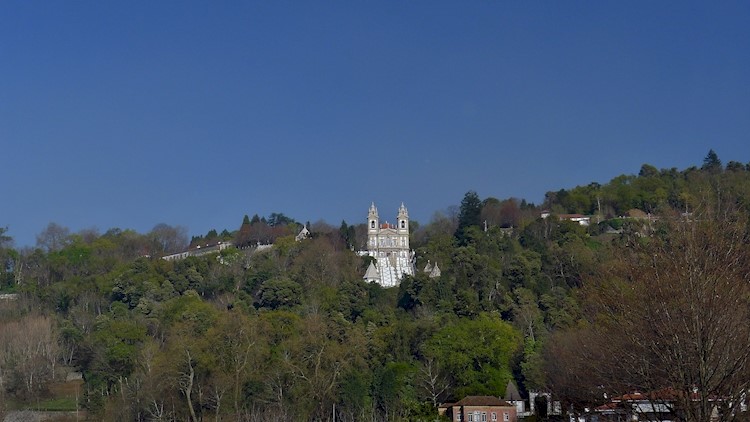 Sanctuary of Bom Jesus do Monte 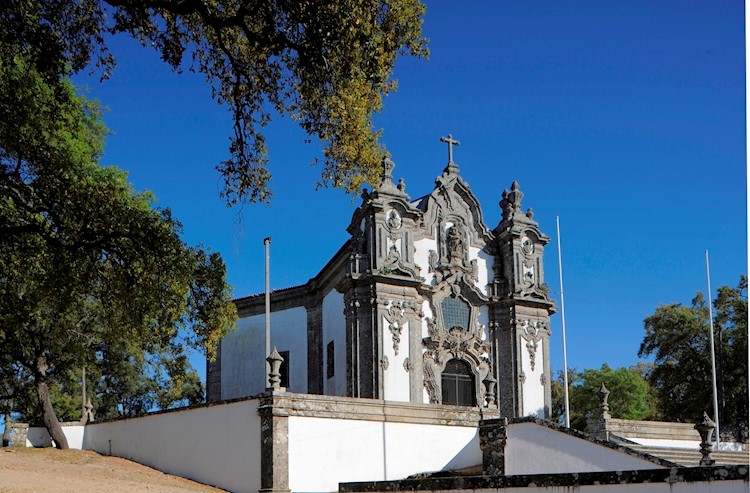 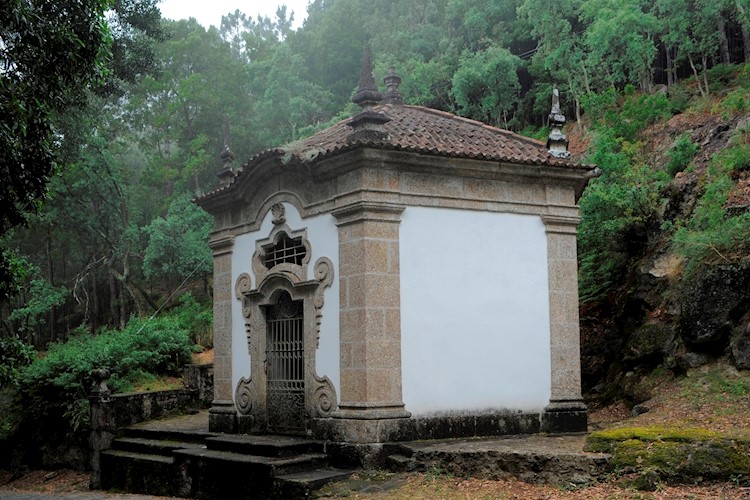 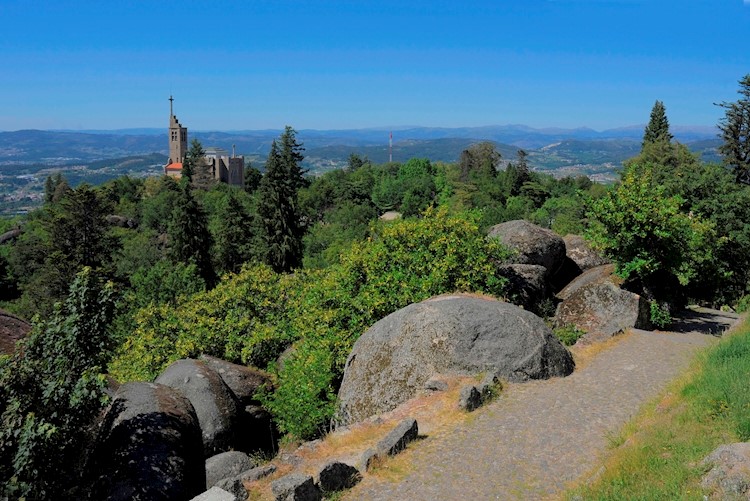 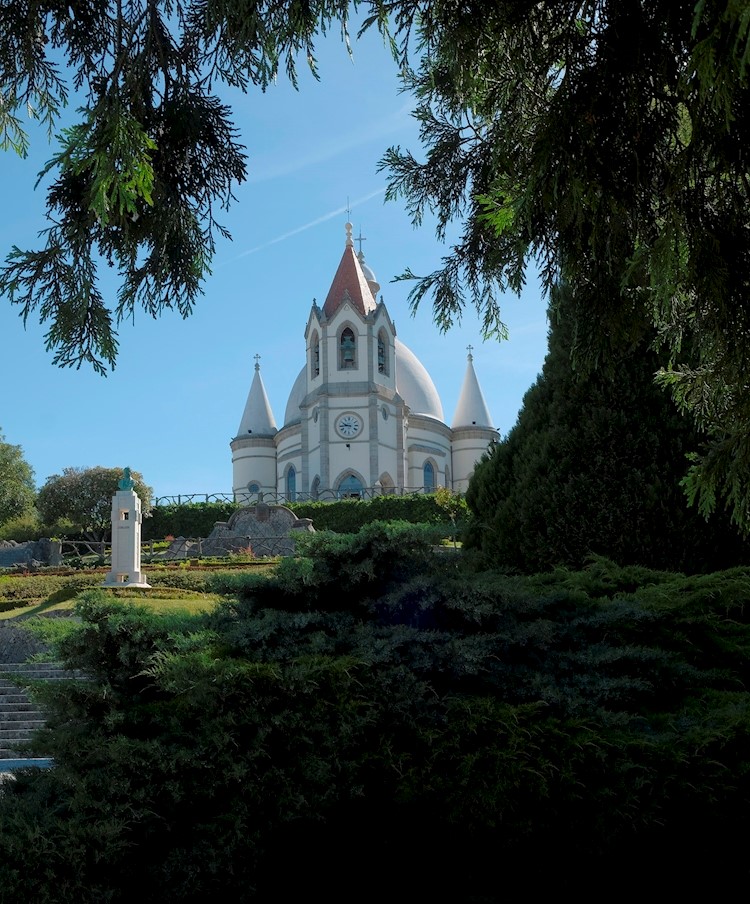 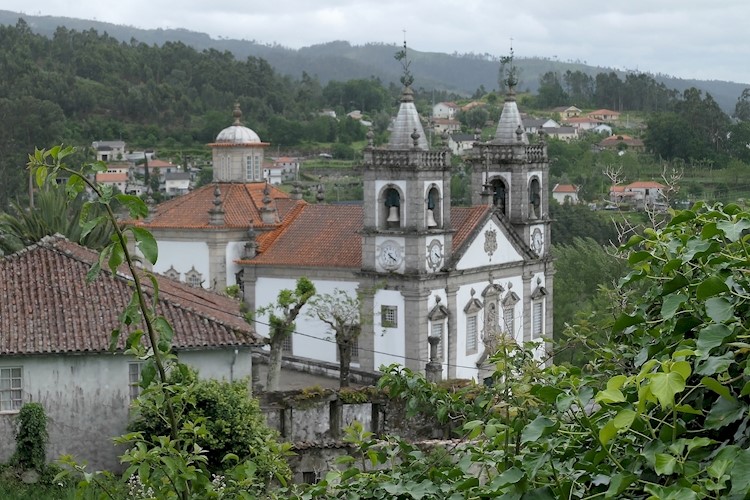 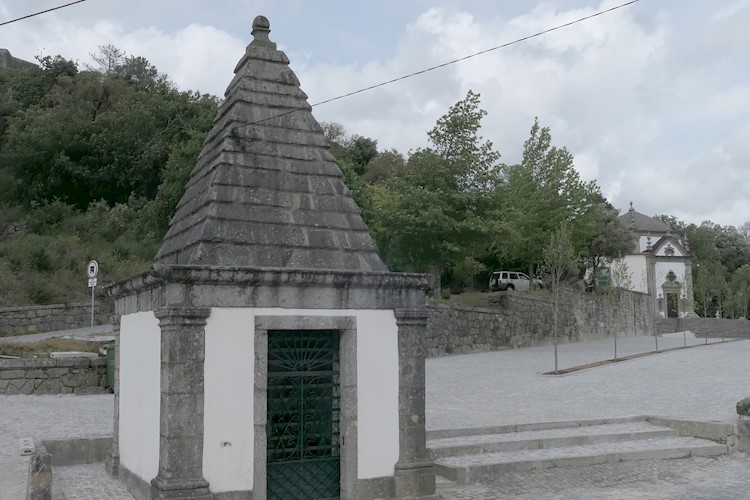 Sanctuary of Nossa Senhora do Pilar 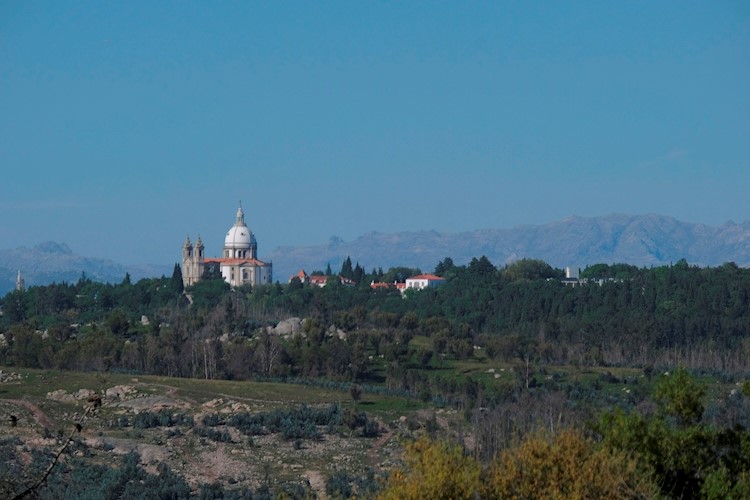 Sanctuary of Nossa Senhora do Sameiro 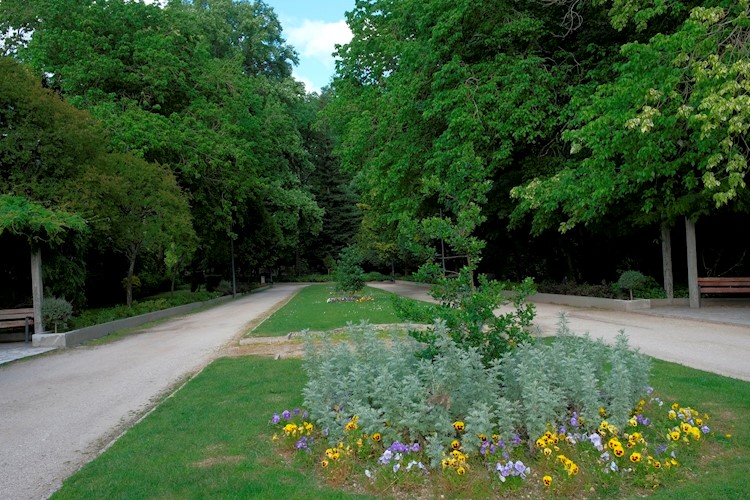